I've been entirely focused on the sequence knitting (when I haven't been reading) ... I think it may qualify as a meditation technique. Been switching back and forth between the very small scale Andrus and the larger Woolston (Andrus is a twelve stitch sequence that only takes six rows to start over in the same spot; Woolston is nine stitches but takes eighteen rows to reach the start over point). Have also been trying to psyche myself to rip back those colourful socks to the beginning of the gusset and redo. Just for a change I'd used a different increase method than my usual on this pair ... a method that uses yarn from the row below and so tightens it up ever so slightly (my usual method doesn't do this). So the socks fit and feel just fine but they have to be tugged on rather than pulled on ... a subtle difference but I dislike it and want to love these socks 100% rather than just 98%. So it's gotta be done ...

On the catching up on reading side, as of this moment I'm currently about one fifth of the way into Vera Caspary's "Laura" ... after many decades of knowing and loving the film version (for the twists and turns of the mystery ... I agree with her creator that the film version of the character was lacking in her personality) I figured I was loooonnnngggg overdue to read the original novel. (I've also got Caspary's autobiography on pre-order at Kobo ... happy news that it's being made available again!)

And mentioning film version reminds me, I FINALLY, earlier this week, watched ALL of Anno 1790!!! It's only taken me mumblemumblemumble years. Honestly, my ability to just sit still and watch something subtitled without my hands doing something had been entirely shot by the overtime/always on the computer era ... I can't knit wihout looking at what I'm doing so handcraft and subtitles simply don't go together for me. But I'm enough wound down now that this is now possible for me again. Now I'm eyeing the rest of the other-language subtitled DVDs in my collection (French, Spanish, Chinese, Hindi, Pashtu) that I haven't watched in ages ...

Right now I need to motivate myself to take advantage of today's warmishness and put on socks and shoes to nip across the street for some supplies before everyone closes for New Year. 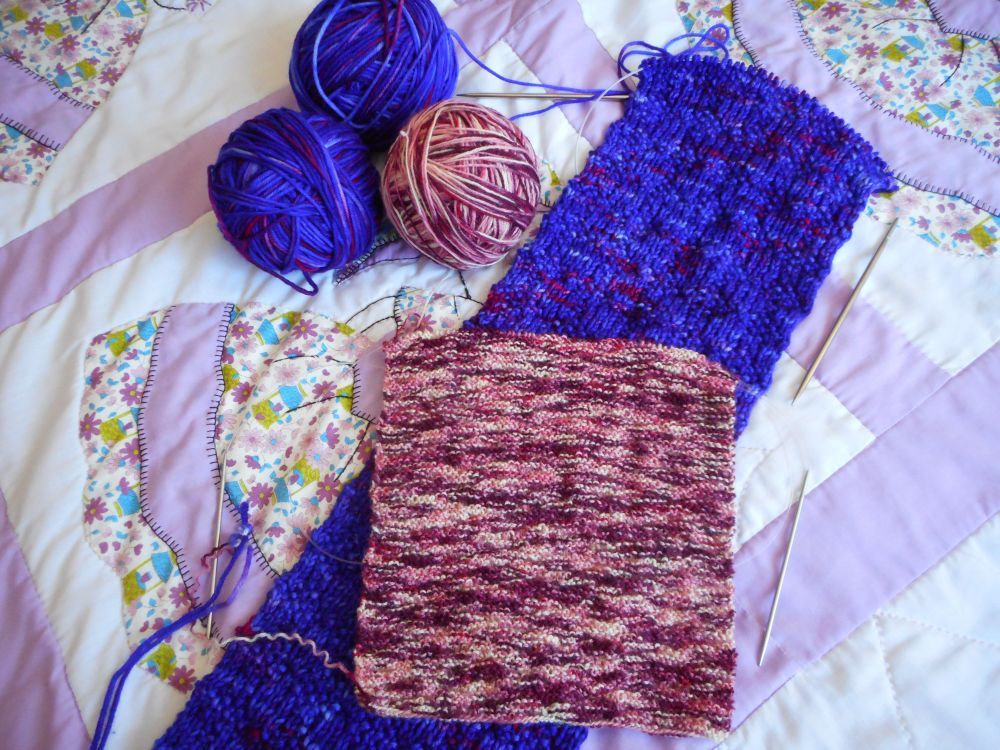 Song playing on the radio right now where the singer is bemoaning having a woman he's trying to hook up with pull out her iPhone and ...

Definitely the most modern of modern blues ***GRIN*** Quite good too, not just a gimmick tune.

And of course had to check the station website for the playlist ... it's "The Google Blues" by The Ragpicker String Band; most likely their first album as it's self-titled.

Edited to add: Yep, debut album. Band website here with this song (and more) available for listening if you scroll down a bit.

Ain't it always the way. Vera Caspary's Laura was excellent. Most excellent. With an intriguing essay about the author and her characters at the end.

So now I want and have to read more Caspary.
Collapse